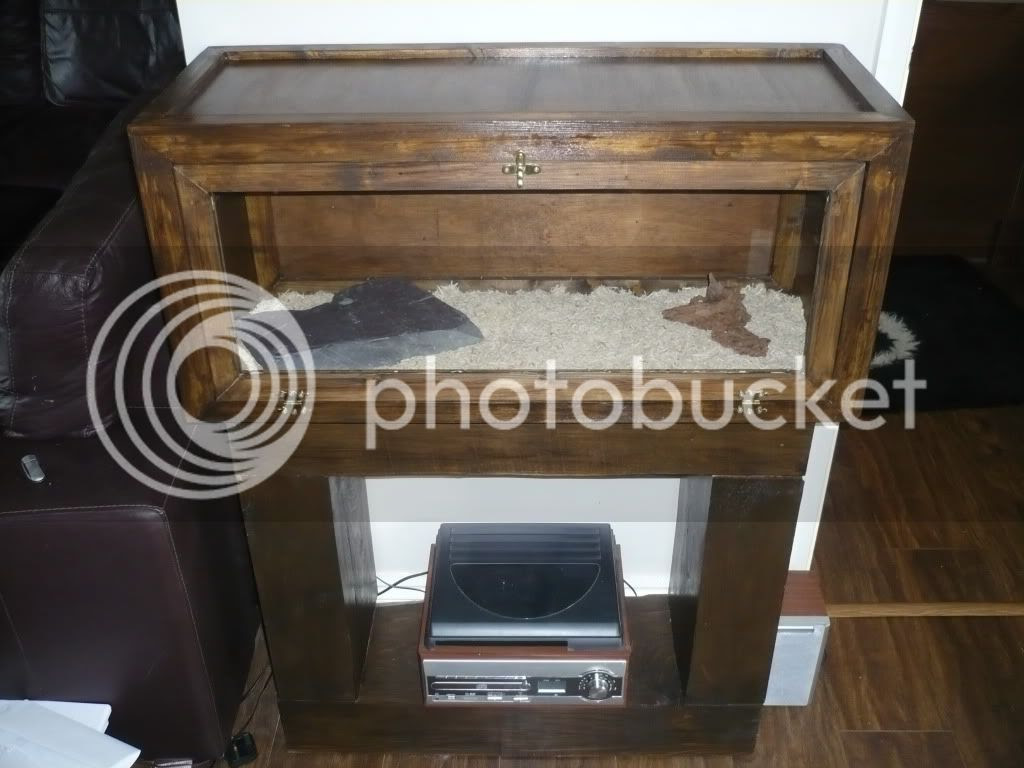 The most popular item on the project is what I call:

A few people are making this and it’s been seen in a few places. It’s not exactly as cool as some of the images you have already seen, but I like it.

If you have a different name tag to wear, please let me know.

A new study shows the “stupid black folks” in Charlotte, N.C., are more prone than anyone else to violence on account of race. So says sociologist Jonathan Haidt.

In the past week, there has been plenty of coverage of the Charlotte protests and their impact on the region’s social fabric — primarily, the anger at racist police and the desire for reform. While the unrest has, of course, been a source of real pain for many black people in Charlotte and the rest of the N.C. Southeast, the study from Jonathan Haidt at the New York University Stern School of Business shows that for the most part, protesters who don’t fit in the so-called “masses of people” are more likely to go on to attack other people in other areas.

“I looked into the data on race,” Haidt says. “This is what I came up with — it was shocking.”

Haidt’s findings are based on the so-called “micro-aggression” theory of aggression, which focuses on a person’s small-dickiness to the point that their other-hood becomes an obstacle to doing what matters most: making better friends.

In order to determine the number of such incidents per city, Haidt divided all the incidents in each neighborhood by the total population. They were then correlated with the proportion of people who were black and the amount of people who were white in one of the cities, in order to get an idea of the size of the community that would be in danger of being harmed by the violence of random black people.

As you might suspect, the black victims of these attacks outnumbered the white ones. A total of 11,715 people in Charlotte were said to have been attacked by black people; 4,500 were